With 30 years of history and a winemaking tradition dating back more than eight centuries, Abadía Retuerta finds its essence and raison d’être in its estate wine (the vino de pago appellation in Spanish), which is the wine that most accurately expresses the personality and uniqueness of the terroir.

The estate covers 700 hectares of land but only the best soil has been used to plant the vines, in other words, 180 hectares. There are 54 small plots or vineyards, differentiated mainly by the composition of the soil and each planted with a single variety. In total there is 70% Tempranillo, 10% Cabernet Sauvignon and 10% Syrah. The remaining 10% is divided between Merlot, Petit Verdot and some white varieties that were purely experimental until the 2011 vintage was produced.

This is one of the most innovative and technologically advanced wineries in Europe. Designed by French wine expert Pascal Delbeck, its current consultant, and established by the viticulturist and wine expert Ángel Anocíbar, it was one of the first facilities in Spain to commit to moving wine using gravity alone. Its system for lifting tanks with cranes and own patented system for transferring the wine are particularly noteworthy.

The unique nature of all the wines can be seen in the numerous awards received. The most recent corresponds to the latest edition of Club de Gourmets magazine, which has listed the 2015 Petit Verdot in the Liga 99 (wines awarded 99 points out of 100).

Abadía Retuerta Selección Especial 2001 won the award for the World’s Best Red Wine—Red Wine Trophy-—awarded by the International Wine Challenge in London in 2005 (Wine Magazine, UK). It is also the first Spanish winery to feature for three consecutive years on the list of the Top 100 Wines in the World published since 1988 by the accredited American magazine Wine Spectator, with its Abadía Retuerta Selección Especial.

Since 1996, the true jewels in our crown have been jealously guarded: that is, nestled in our Cueva de los Monjes (the Monks’ Cave) is a collection of very rare wines, of incalculable value. We aim to observe, assess and enjoy the growth and maturing of the wine in the bottle, for as long as possible. These wines are very difficult to track down outside of our winery — they practically do not exist. 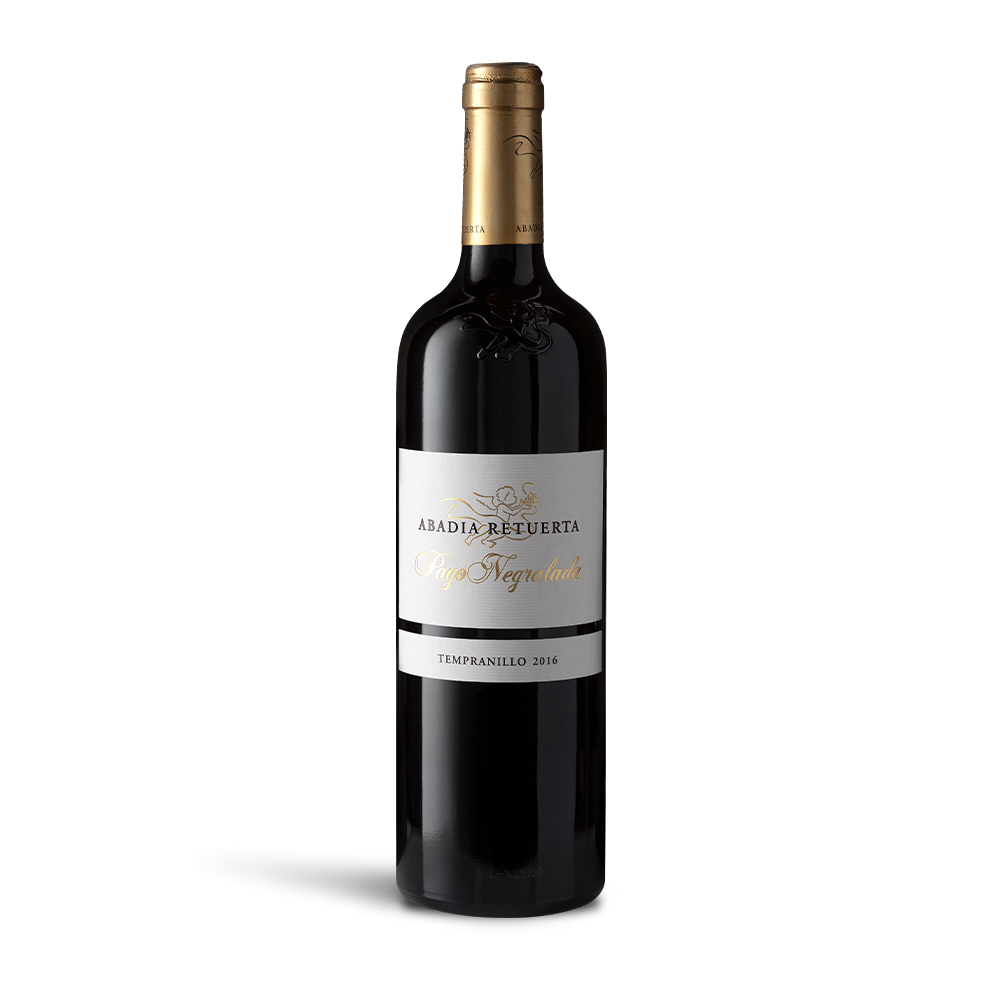 The Winemaker’s Collection is also worthy of mention, the fruit of Ángel Anocibar’s interest in experimenting and fully discovering the possibilities of the estate. Thus, these unique wines with a very limited production of between 300 and 500 units, each of which is numbered, are the result of testing different grape varieties or forms of production that are not so common in the área. 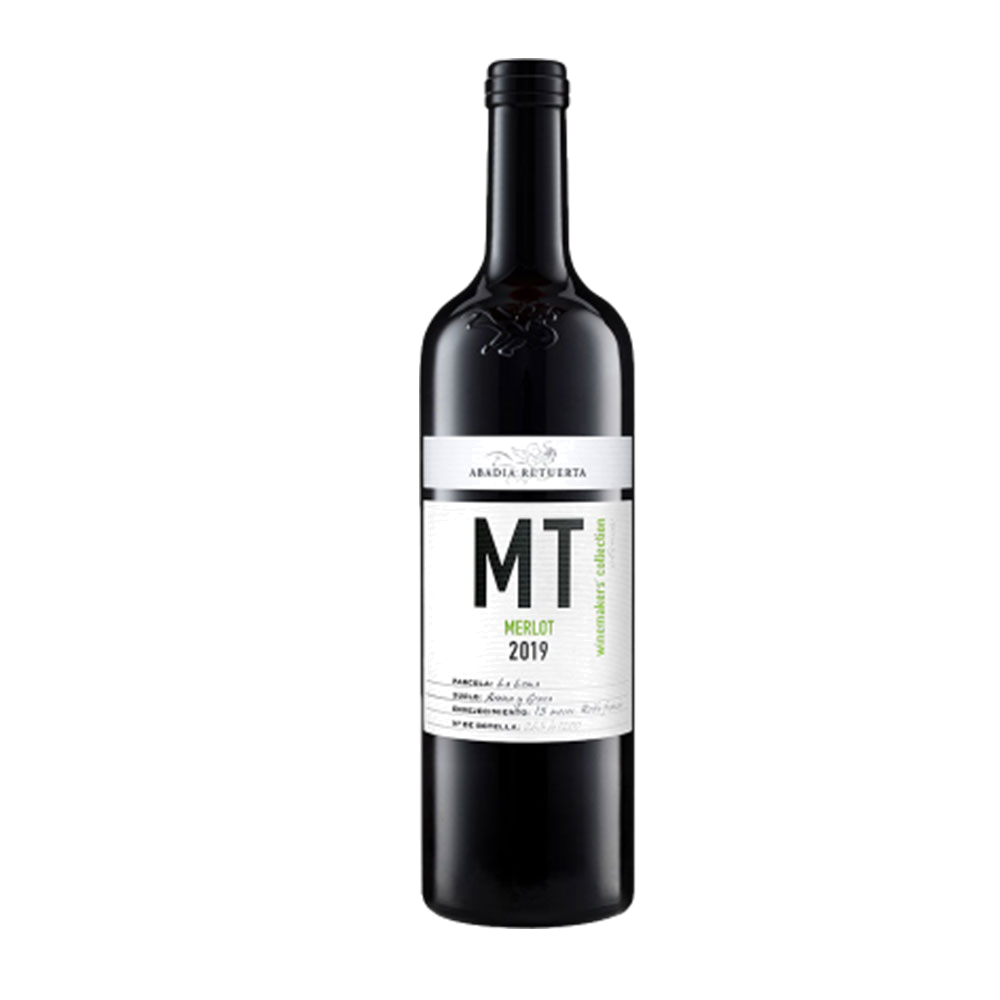 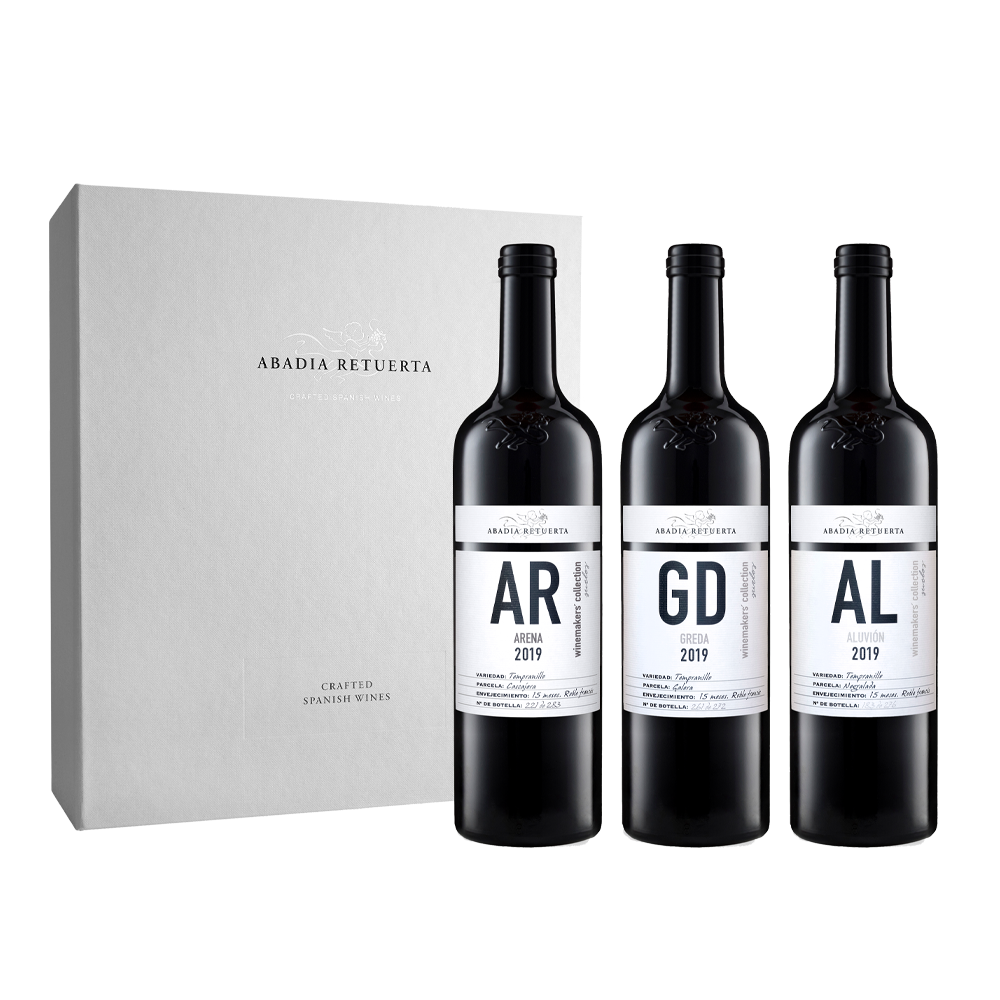 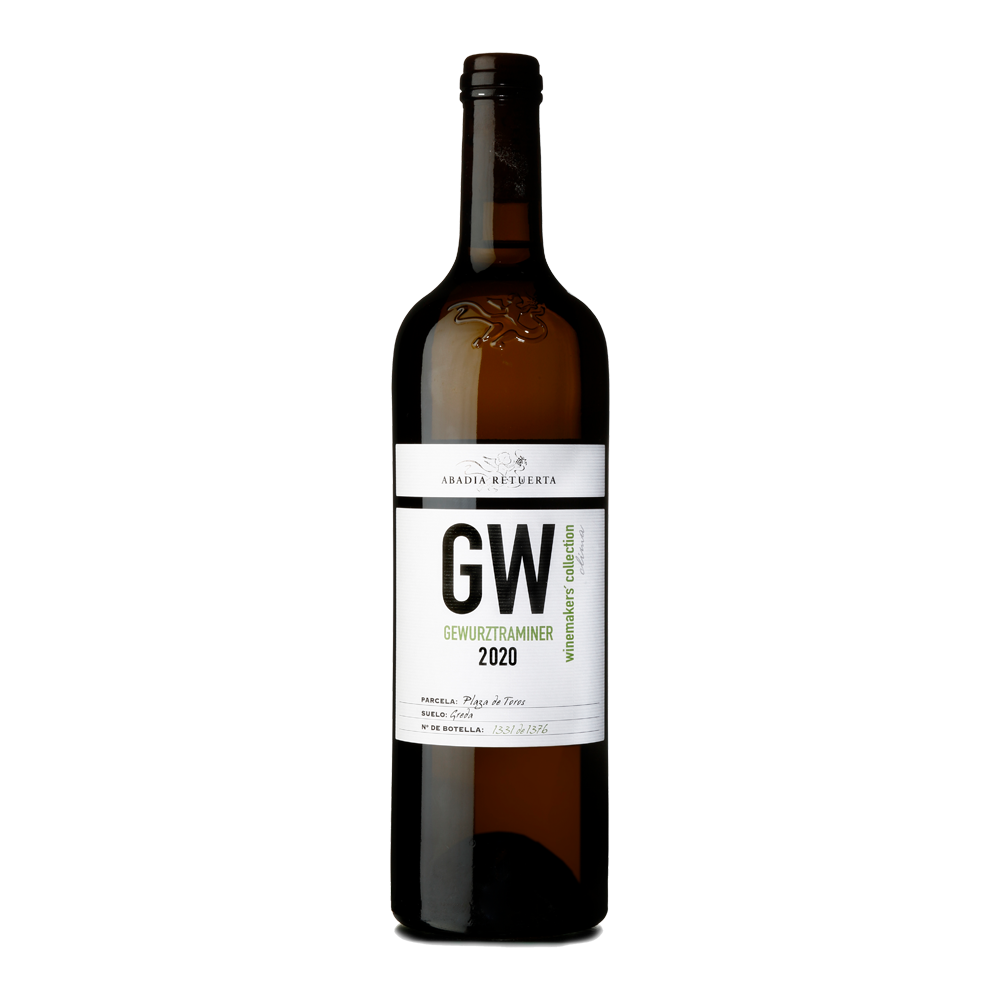 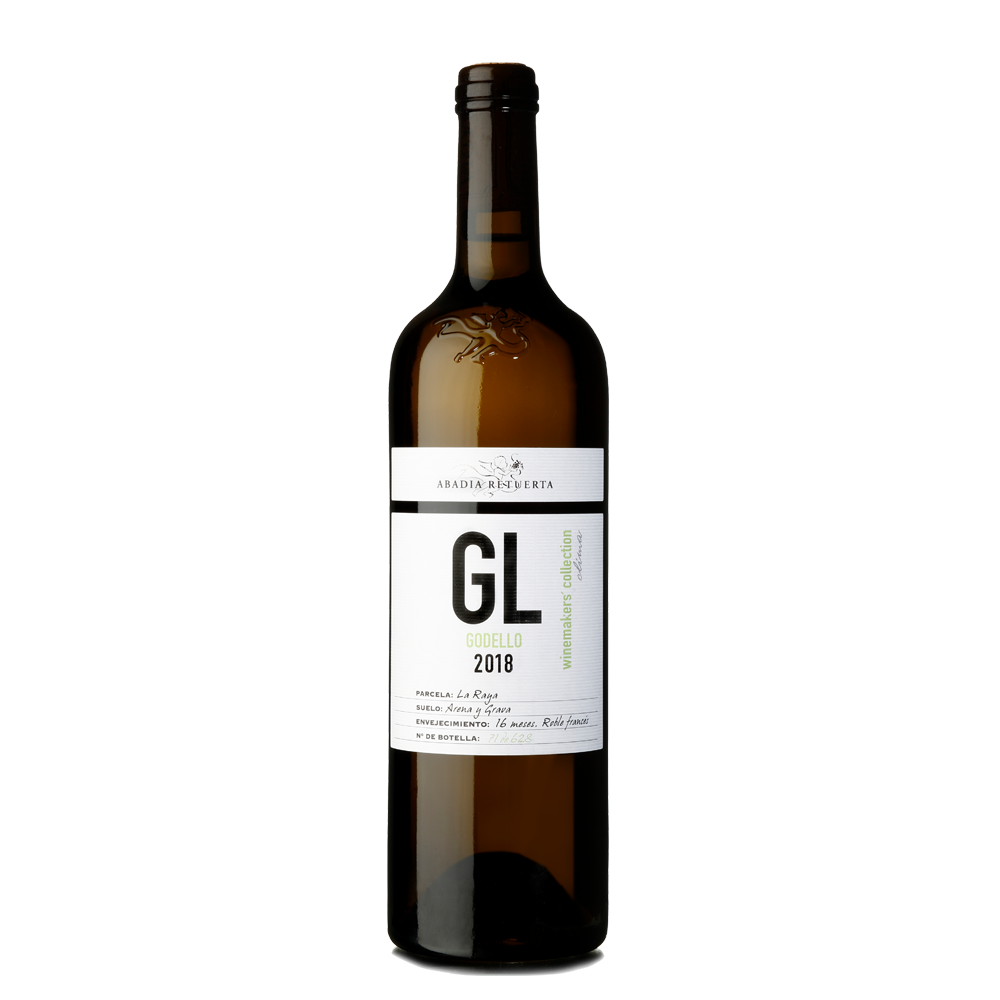 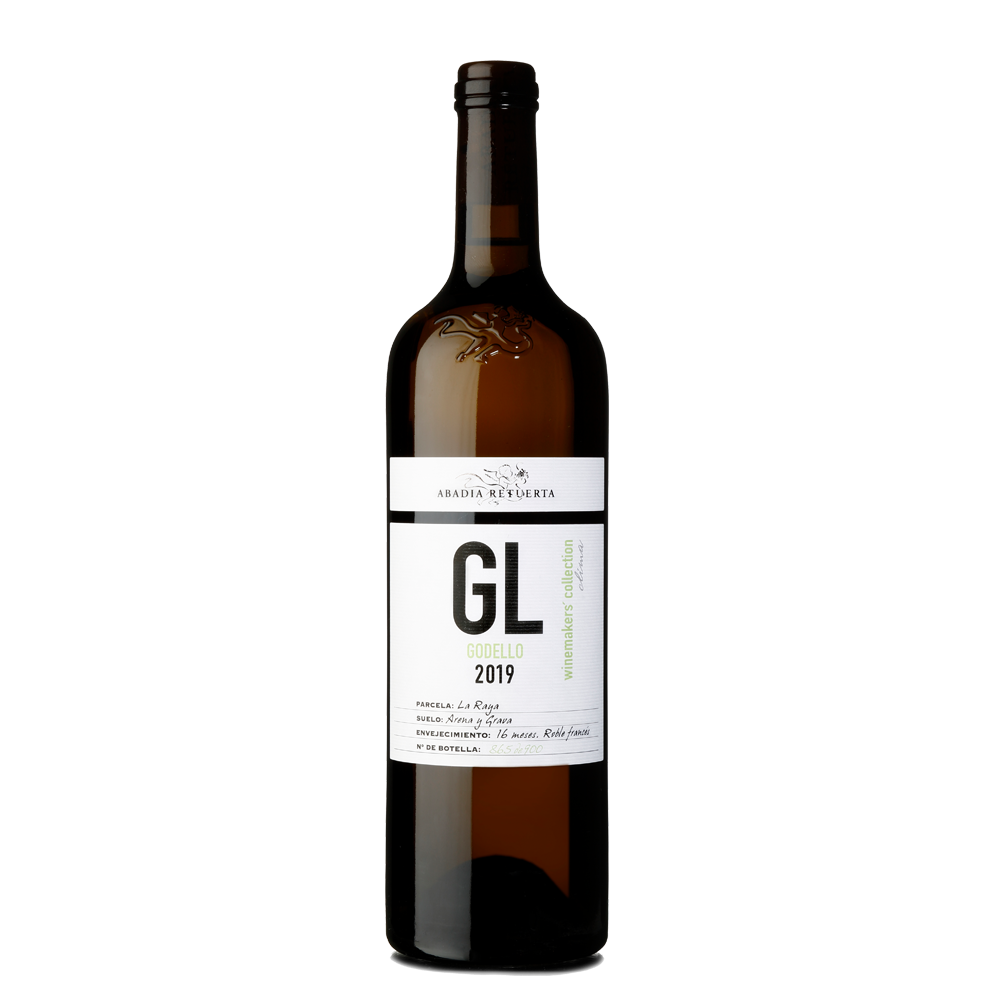 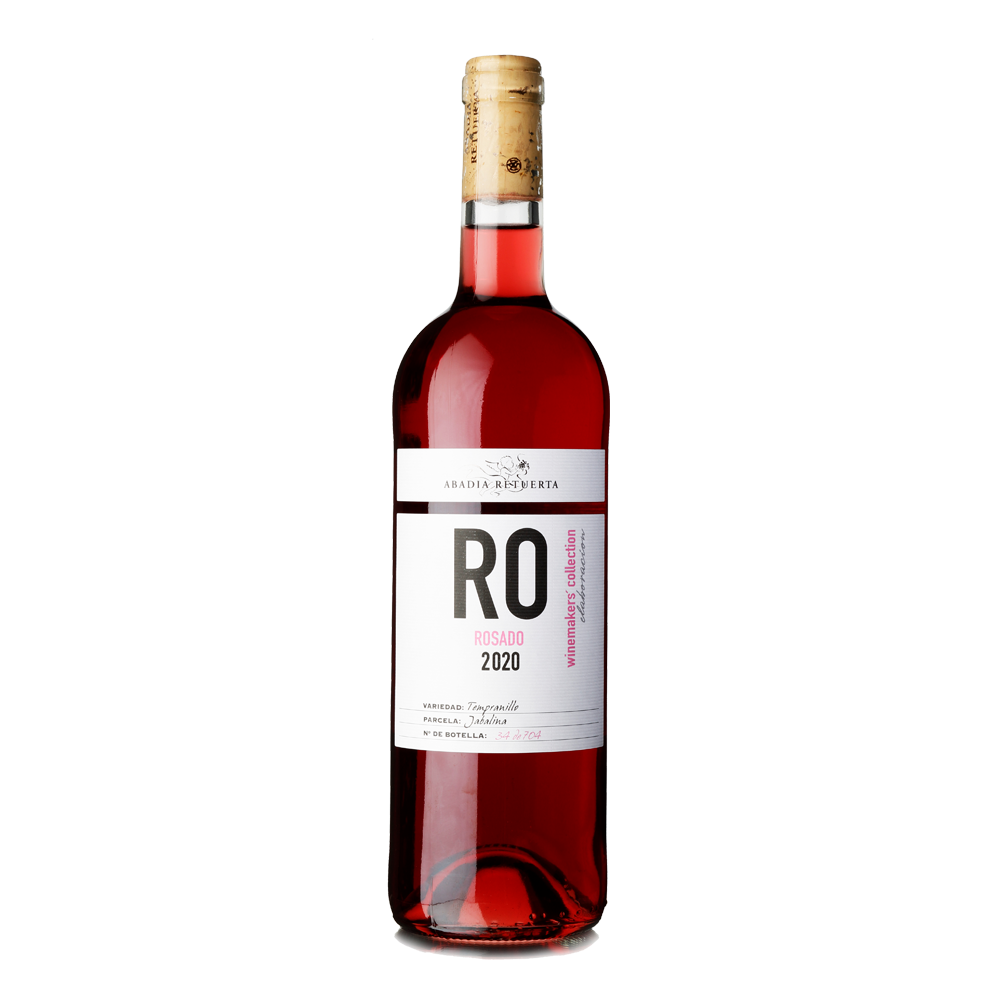 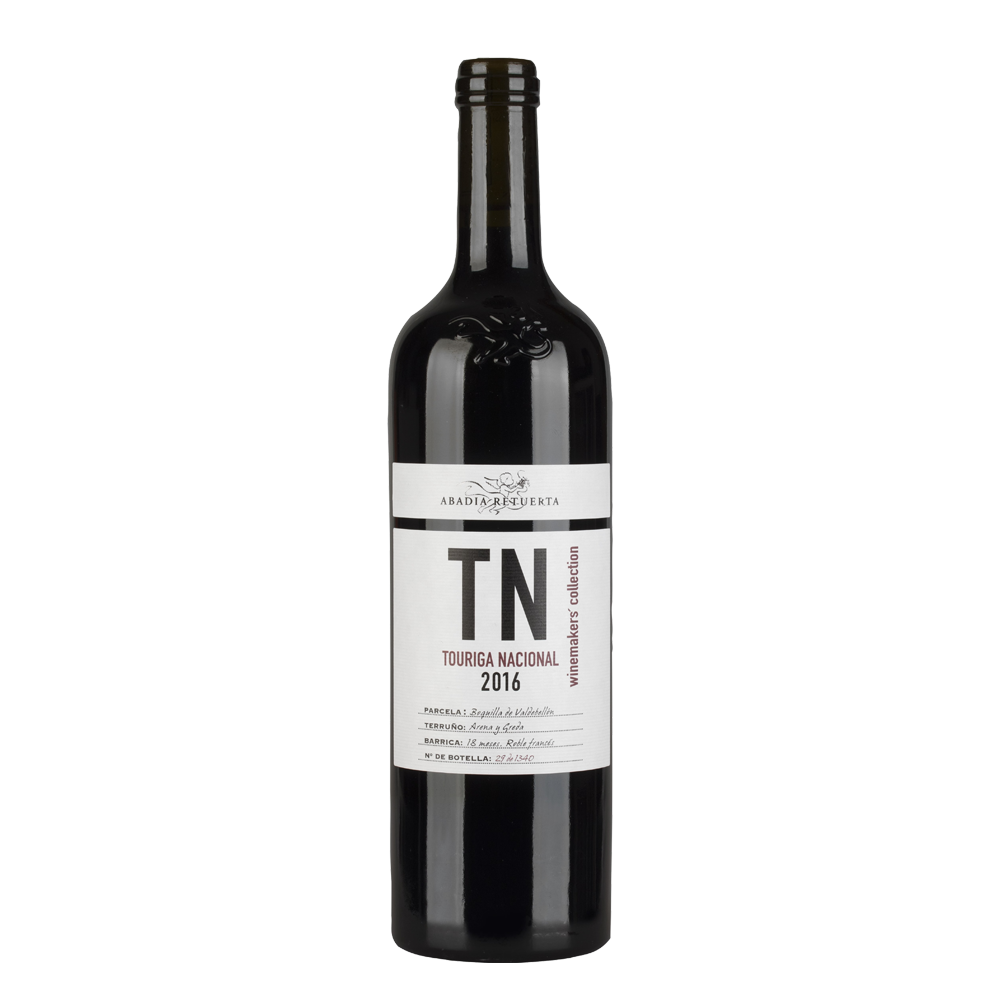 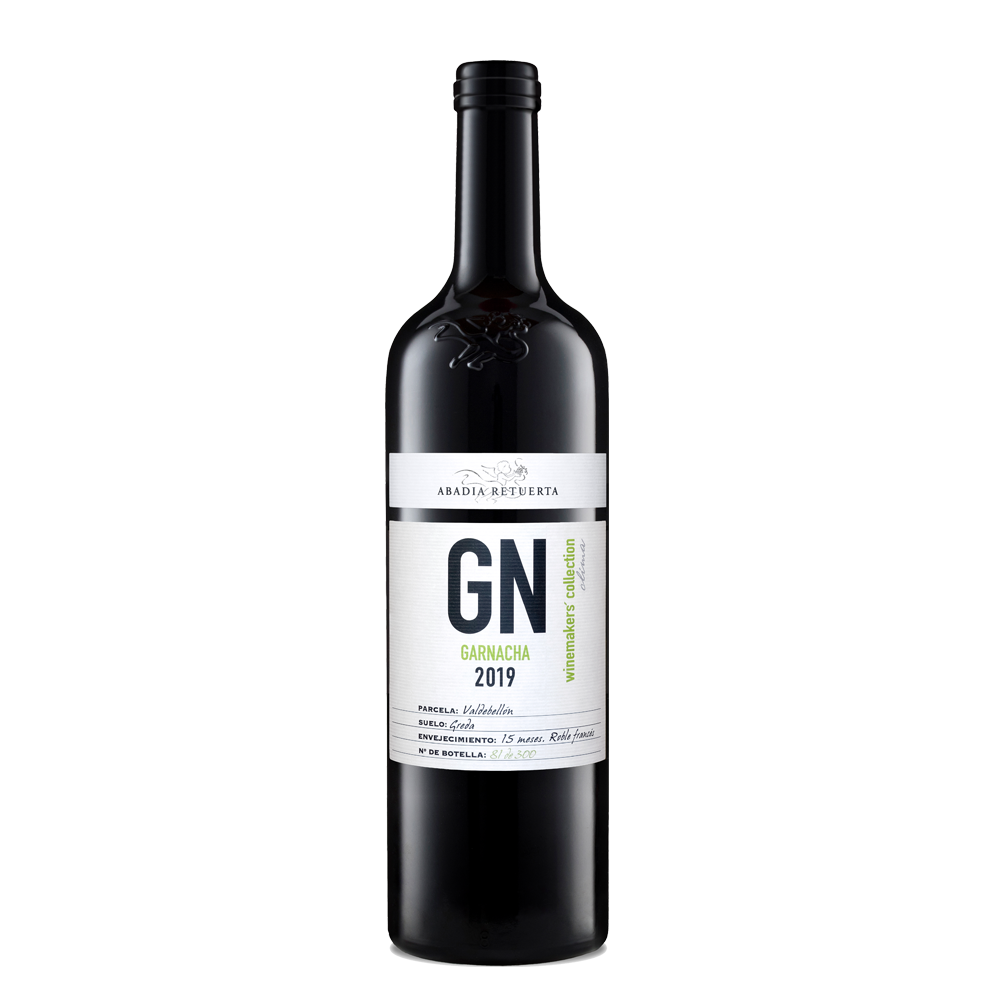 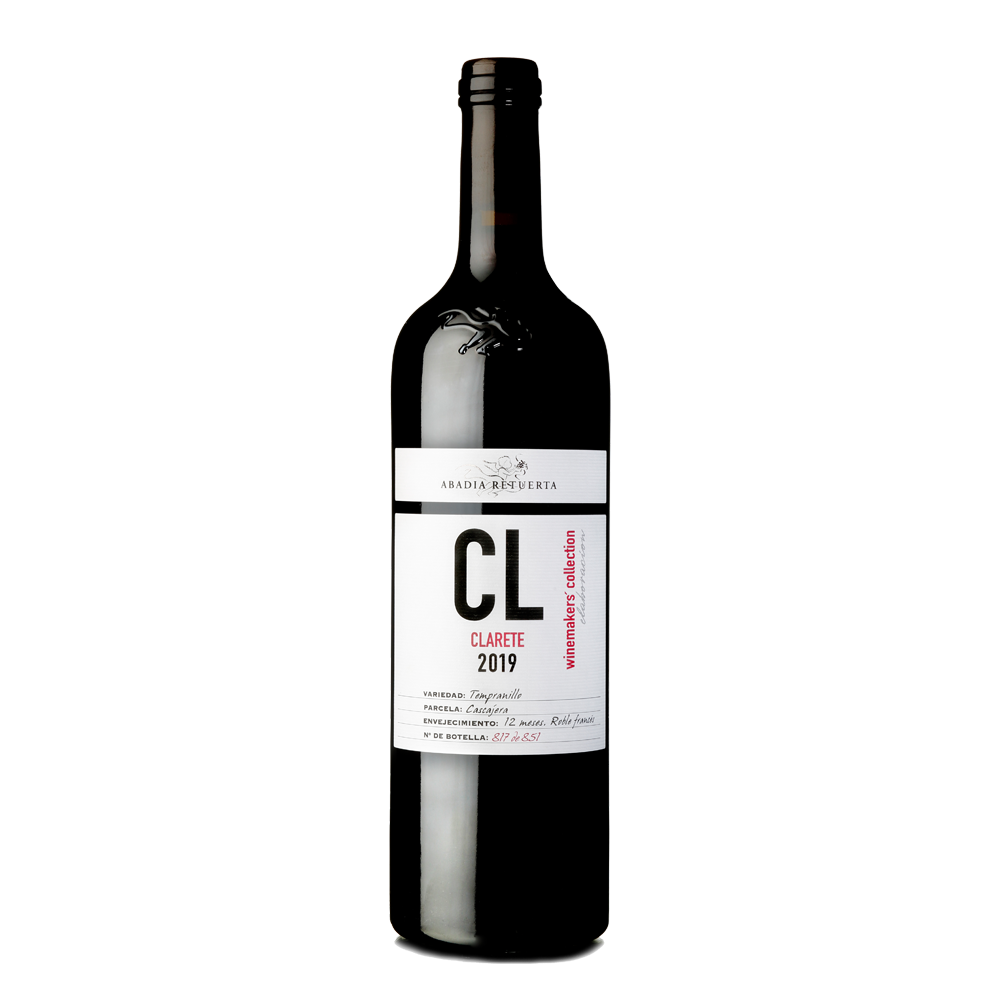 Products from the Estate

Our estate products (wine salt, pine nuts, and honey from our own beehives) have been crafted using natural raw materials, of the highest quality. They are sourced from our own lands, inspired by the age-old traditions of the monks of Abadía Retuerta, of which we are the custodians. 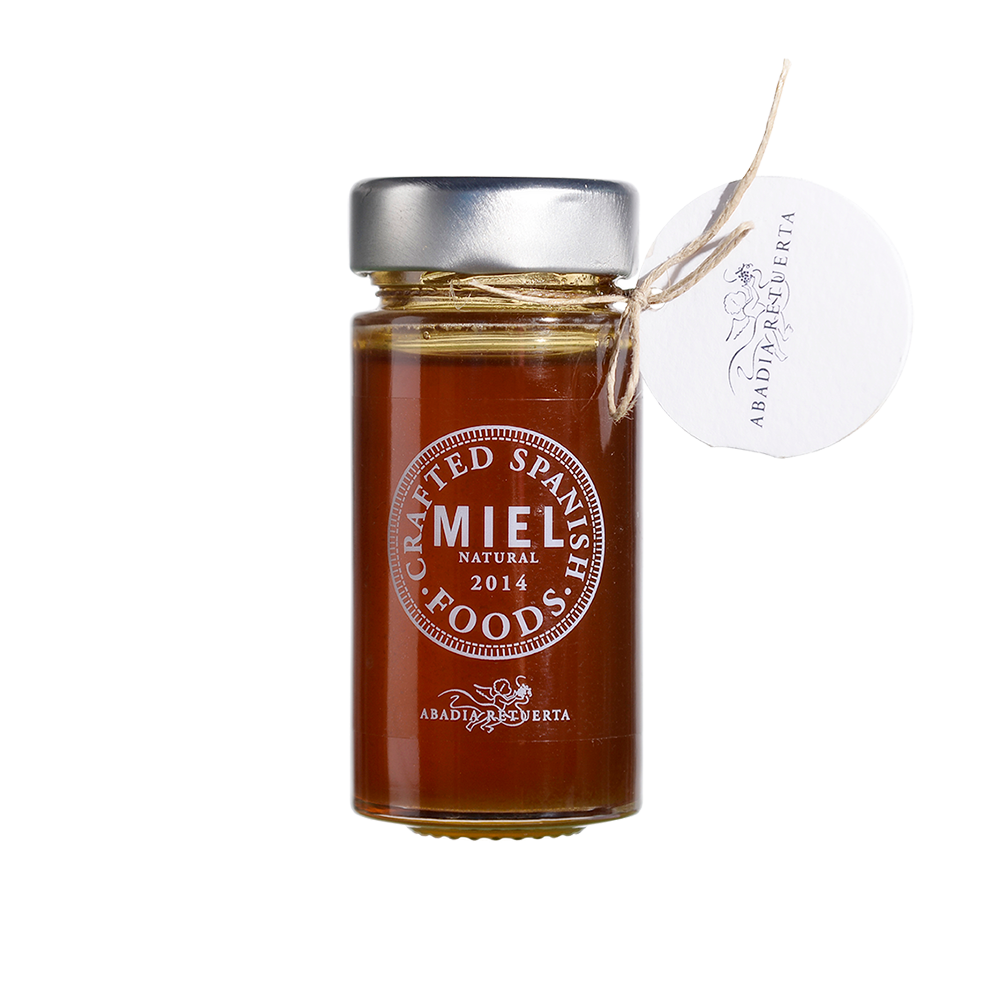 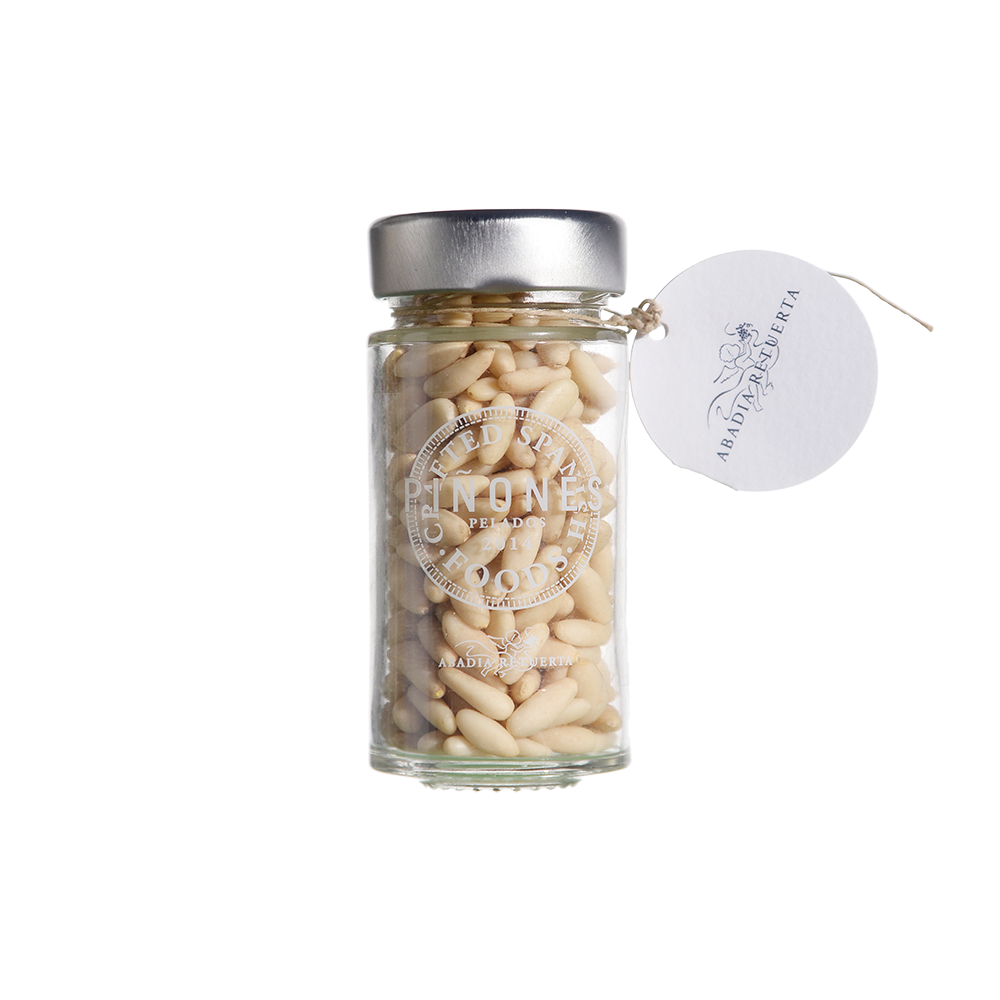 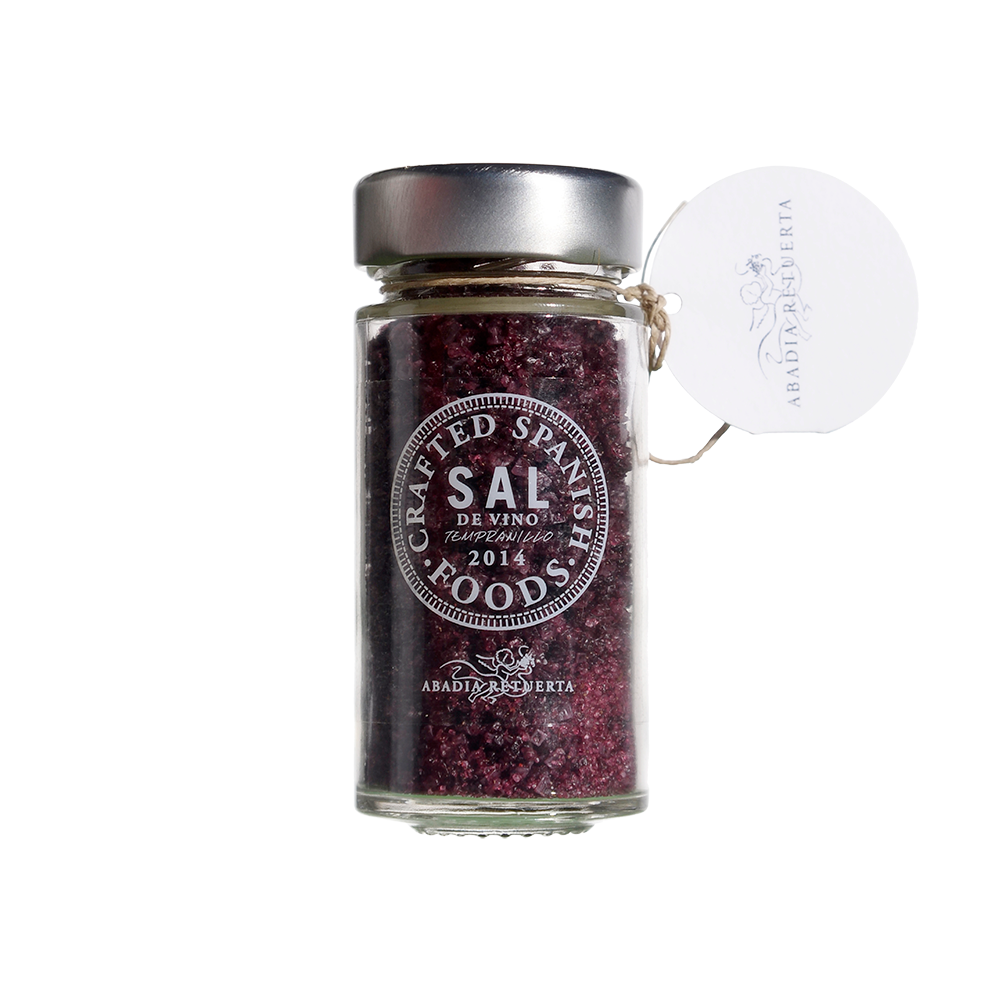 We have different sizes available, depending on your needs. From a 1.5 litre Magnum, perfect for those special moments, to our 18-litre bottle, known as a Salomón.

Choose from our luxury range, a true reflection of Abadía Retuerta’s proud history. 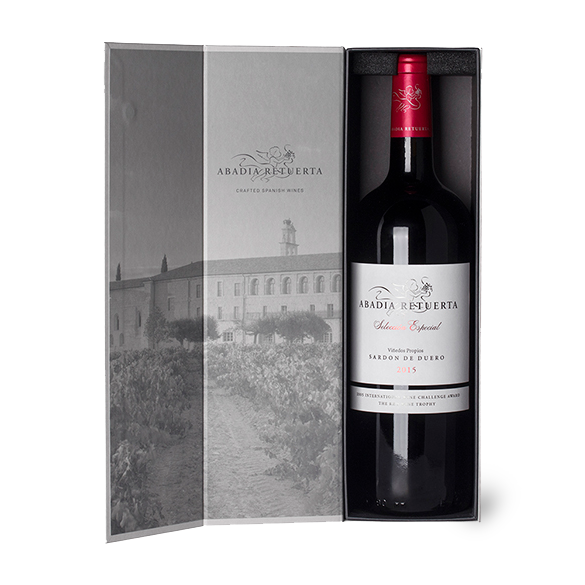 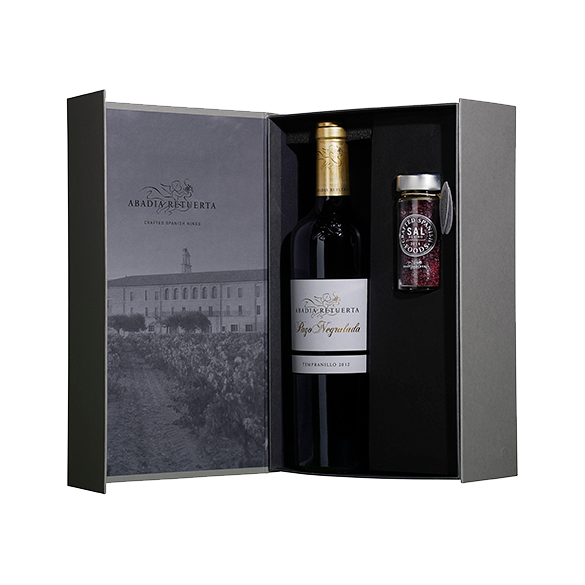 Premium Case: One Bottle and One Estate Product 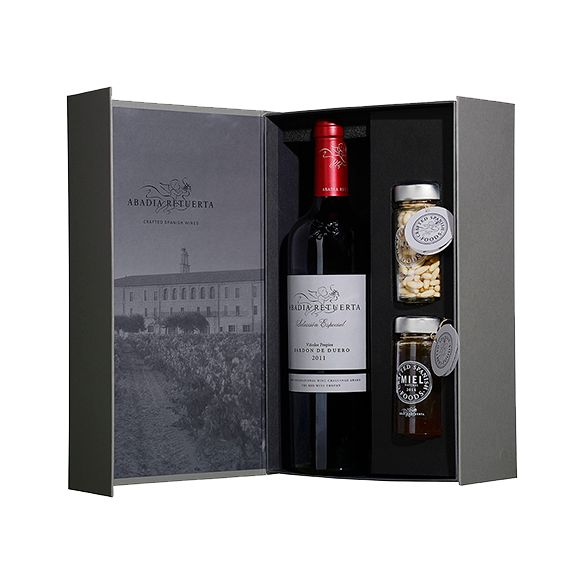 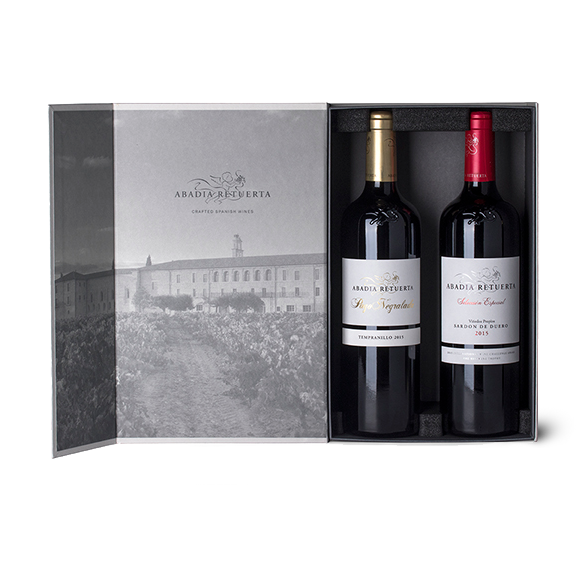 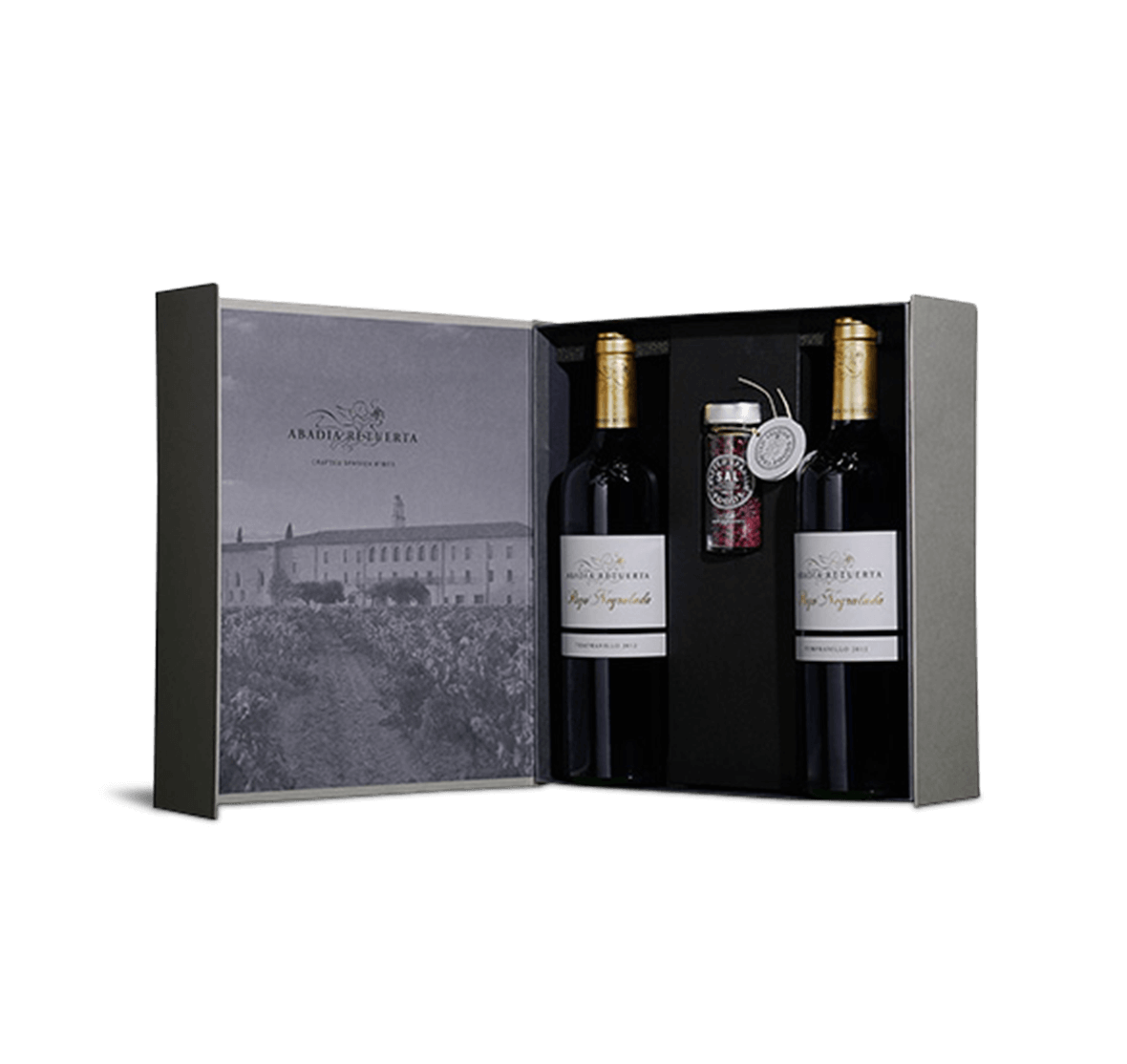 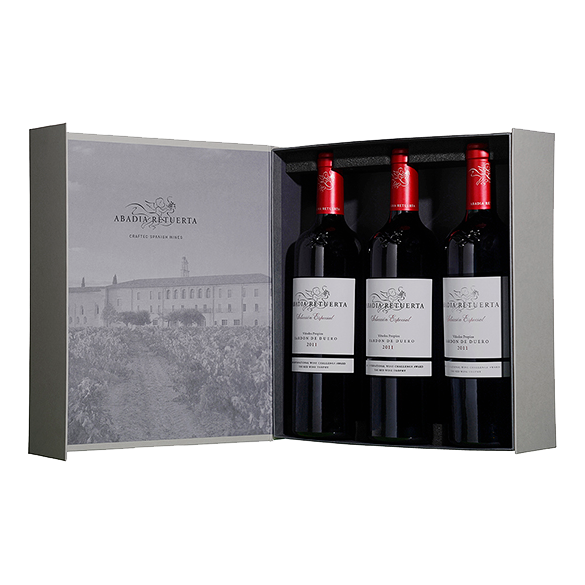 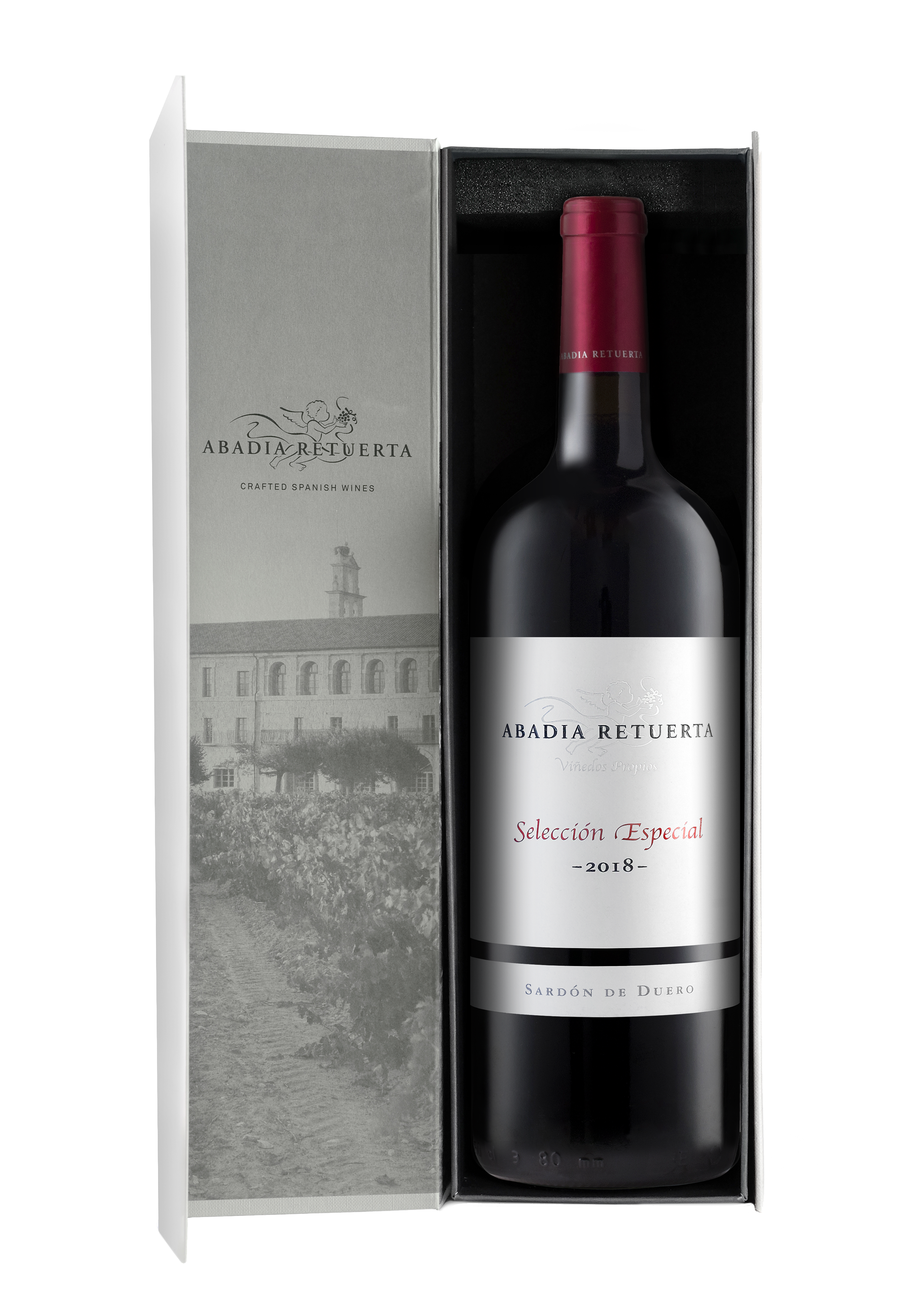 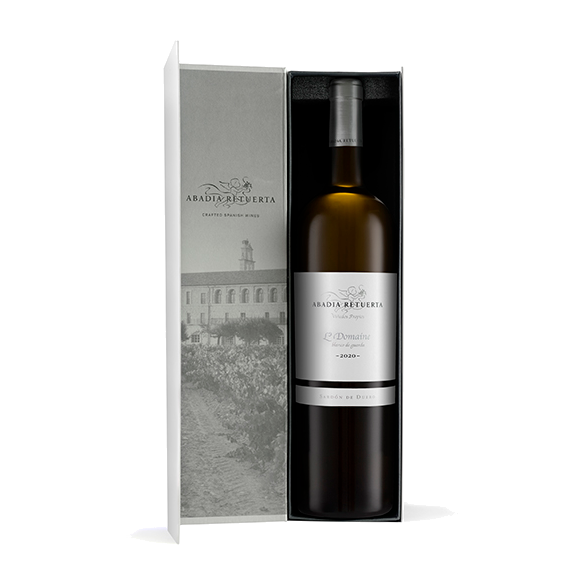 To give as a gift

A gift can make all the difference. Discover all our gift options, and give somebody a perfect surprise.

The Academia del Terruño is a pioneering training project that analyzes the term «Terruño» in a precise way.

We know that the terroir is responsible for the profile of a wine… that the soil, the climate, the variety and the human factor are determining factors in the quality of the wines, but… to what extent? Is everything they have told us true?